Home » How to Navigate Your Deal Breakers 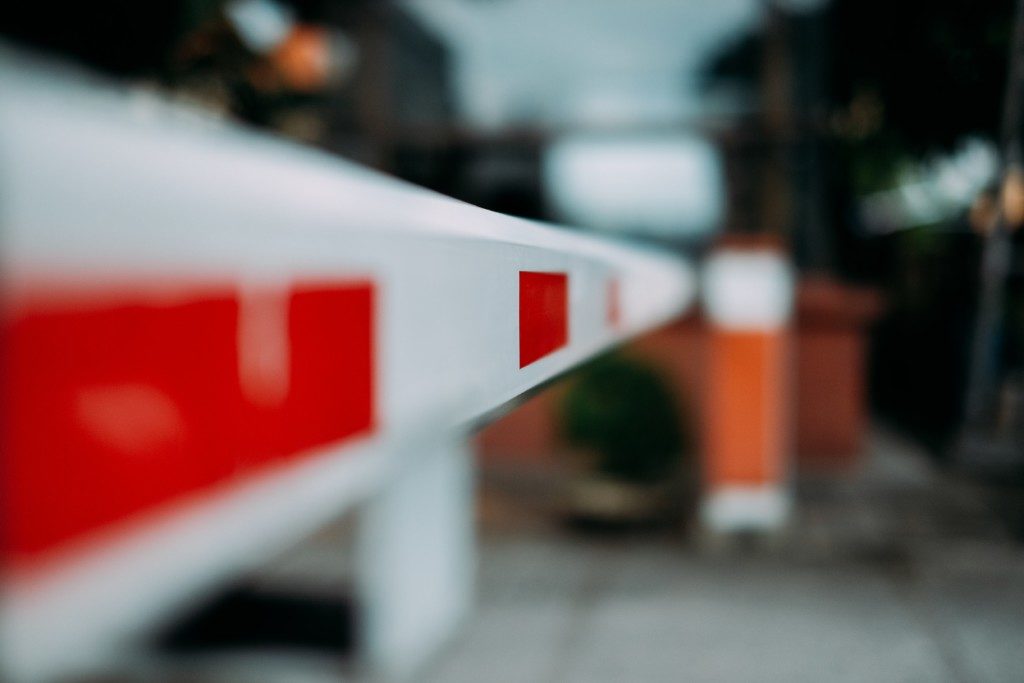 In every relationship, professional and personal, there are limits that cannot be crossed without causing serious damage. These limits, or “deal breakers,” are the things on which we will not compromise. For instance, many people would say physical violence is a deal breaker in any relationship. It crosses a boundary that merits no negotiation.

Aside physical damage, though, deal breakers can get blurry. This is especially true in the workplace when everyone wants to get along, keep the peace, and look good for promotion. As a result, some professionals watch their standards dissolve over time. For example, perhaps you value your family and strongly believe it’s important to leave work at a reasonable time to be home for dinner. However, after a series of layoffs, your boss dumps urgent projects on you and you have to leave later and later. Or, you kept quiet during verbal abuse from a superior out of respect during a difficult time. But now, you begin to notice that kind of derision happens more frequently.

These are things you normally wouldn’t tolerate. If someone outside of work asked you if you believe respect for your family time is a deal breaker, you’d likely agree. The same goes for engaging in civil communication; you’d likely say this is a deal breaker that you wouldn’t negotiate. And yet, thousands of people each day watch their deal breakers turn to dust in the face of difficult work environments. Let’s take a moment today to remember the importance of deal breakers.

Get Clear on a Deal Breaker vs. a Want

Over the past few weeks, we’ve focused on powerful communication in preparation for our upcoming Dallas Mastering Soft Skills Training 2-hour workshops on November 18th and December 4th. We introduced a methodology to prepare for difficult conversations, revealed the power of effective communication skills, and reviewed how to put those skills to work in an intimidating work environment. Last week, we dug into the preparation to set up a difficult conversation.

In all of this preparation, you use the four channels of communication to get clear on what you want. This helps to approach tough talks with clarity of purpose.  It’s important to realize there’s a difference between a deal breaker and something that you simply want.

A good way to help you determine the difference is to ask yourself, “Is this want so important that I will walk away from the relationship if it does not change immediately?” This will happen when the risk of not addressing the behavior or situation becomes greater than the risk of addressing it.

If your answer is “no,” it may not be a deal breaker – even if your want is very powerful. This often happens when you’ve put up with the status quo for a long while. Over time, you may have taught someone that their behavior is acceptable. In this case, you may believe it’s unreasonable to expect someone to shift on a dime, but you still want the behavior to change. In this case, you may need to address the topic several different times to change it.

Having four channel communication with this person simply establishes the topic. You may simply want them to say, “I’ll do better.” That in itself is progress. Maybe your want is for them to hear you when you come back again about the same topic. “This is about how I want our relationship to be. Part of what I want is to be able to tell you when I have an issue. I’d like for you to listen when I do this. And I also want you to tell me when you have an issue with me.” I’ve seen this really make a difference.

However, when you ask yourself, “Is this want so important that I will walk away from the relationship if it does not change immediately?” you answer may be yes. If you’ve taken the time to explore your emotions related to this relationship, or perhaps even followed a methodology like our Break Through Your Barriers Blueprint, you may discover you have a true deal breaker on your hands.

First, please know it’s okay to have deal breakers. There are times when it’s very important to draw your line in the sand. You are a person of value and you have the right to set boundaries for how you want others to interact with you.

Second, know that until others are aware of those boundaries, it’s common for a line to be crossed from time to time. The first time that someone in your workplace, whether it’s a boss, peer, subordinate, client or vendor, treats you with less dignity and respect than you’d like, you’re a victim. But after that, you’re a volunteer. It’s important to be proactive when someone crosses a boundary.

There are ways to present deal breakers without torching your relationships on the spot. First, using the four channels of communication, you will process your feelings on your own or with support from a trusted source. This will set you up so the conversation is not being driven by your emotion. It’s too difficult to stay present in the four channels when you’re really angry, sad or afraid. When you’re charged or triggered, emotion will take over the conversation. Process the emotion in advance so the conversation comes from a clearer place.

Next, you can identify consequences that set clear boundaries about your deal breakers without blowing up the entire relationship. For example:

It is entirely possible to alert someone that they’ve crossed a deal breaker boundary, and to ask for what you want, without going scorched earth. If you’re not sure where to begin, high quality support is available to help!

Difficult Conversations: How to Get Support

Do you avoid difficult conversations like the plague? Can’t figure out the difference between a want and a deal breaker? Come to our Dallas workshops in November or December. These two-and-a-half hour intensive trainings will show you how to master soft skills to get more of what you want in life. We’ll train you to show up as an effective and powerful communicator.

Can’t make it to a workshop? Click here to book your coaching session now.

Posted in Leadership Skills, Organizational Leadership
← How to Set up Difficult ConversationsReady to Lead? Ask for Help! →