Home » How to Set up Difficult Conversations 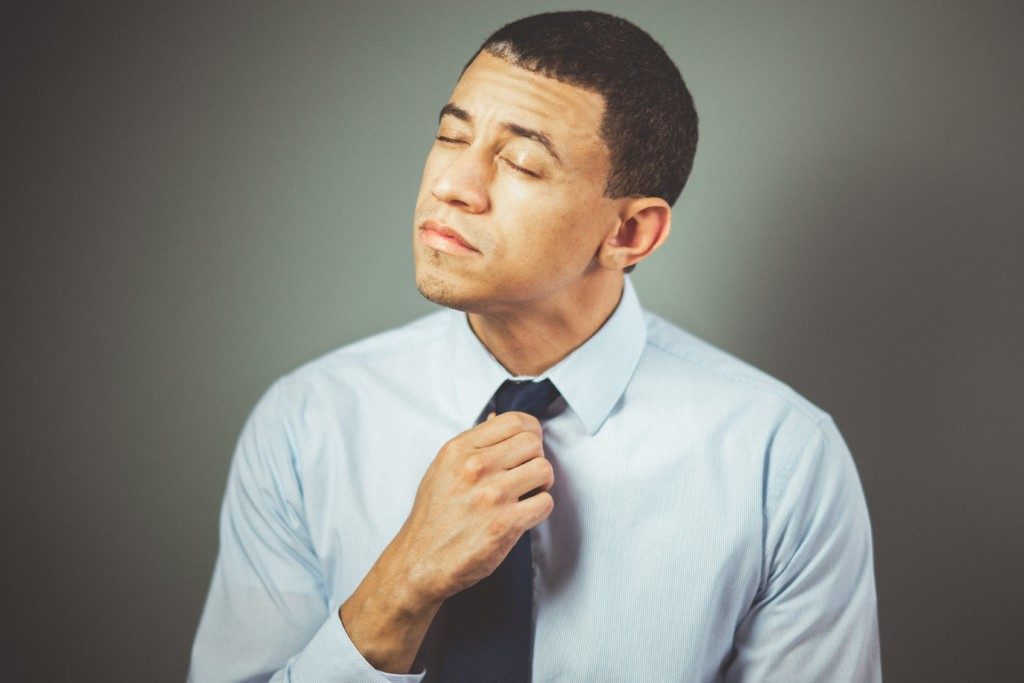 If you look at yourself as the center of a wheel, and each of the spokes connects you to someone different – bosses, peers, subordinates, clients and vendors – which professional relationship is the most challenging for you? Chances are, there’s a difficult conversation to be had there. Recently, we talked about how effective communication starts with getting clear. We also walked through an example of how you could get clear while working in an intimidating workplace.

The clarity that you get from the four channels of communication helps set the stage for what you really want to accomplish in your conversations. Next, it’s time to bring that clarity to life. That will most likely happen with a difficult conversation. Here’s how to get started.

If a relationship has reached a point where it’s time for a difficult conversation, you’ve probably been avoiding it for some time. That’s because there’s risk. To go from getting clear to having a conversation, it’s best to start by identifying risks. These comprise the deep emotional part of what holds you back. They are the bad things that could happen to you if you take action, or the things you could lose.

Before going into a tough talk, take time to identify risks, such as:

We offer a complimentary in-depth blueprint that digs deeply into surface risks and deeper risks that hold you back from powerful conversations.

How to Start a Difficult Conversation

Once you’ve decided on your next steps, it’s important to start a difficult conversation in an effective way. This will make it more likely to get the result you want. However, not knowing where to begin is a big contributor to the fear that holds people back from effective communication. Here are some authentic ways to begin:

Before you Begin, Have an Exit Strategy

Despite your best efforts, sometimes the other party might not be receptive to the conversation. They may respond in a belittling or belligerent way. In theory, this shouldn’t happen in a professional environment, but it does.

Having an awareness of how this person has reacted in the past to a difficult conversation is important. If this person acts out, raises their voice, refuses to engage, or behaves in a way that’s disrespectful, it’s important to not push through the conversation. Instead, take a safe exit. An exit strategy means preparing a statement like:

I’m sensing that this isn’t the best time for this conversation, so I’d like to reschedule this for a time when you believe you’ll be in a position to listen to all that I have to say.

If there’s a pattern of this person acting out, raising their voice, refusing to engage, or behaving in a way that’s disrespectful, it may be a good idea to get support from a neutral party during the discussion. This is particularly the case when there’s a power differential. A high quality moderator can help coach all parties through the four channels of communication so that everyone gets to participate equally. I believe the ability to get the result that you’re looking for is best served by standing in your power and having the conversation. However, at times it may be best to have support for that discussion.

Ten years ago, I was working at a client site and was running a meeting with 5 people in the room, plus a few people online via screen share. We were reviewing some content and the client boss came into the meeting (my judgment is that he stormed into the meeting) and began to yell at me because he didn’t like something that another vendor had done. It disrupted the meeting, took focus away from what we were trying to accomplish, and I believed this was a pattern. I’d seen this happen numerous times before.

Later, I went to his office to check in. I described the facts of what had happened. I knew I was feeling fear and anger. I knew that I was judging that he was immature and belligerent. I also recognized that there are times when I can be immature and belligerent. I got really clear that I was willing to hold space for him to vent, just not when I was running a meeting.

After a few minutes the boss came out of his office, looked at me and said, “I guess I’ve pissed you off.” I asked him to go into his office with me and shut the door. I didn’t have to go through and explain all four channels, I merely spoke to what I wanted. I said, “You just walked into my meeting and started talking about this other vendor (the data). My opinion is that you were angry and that you were yelling (judgment). I’m willing to hold space for you to vent about this person, and I would like to do it in the confines of your office with the door shut so that it does not interrupt the important work that we’re doing in these meetings (the want).”

You may or may not decide that it’s appropriate to share your feelings in the work environment. It’s important to be clear on your feelings, but it’s not necessary to share it and get the results that you want.

Sometimes, people need some pushback and boundaries. I believed this conversation was necessary to get this person to respect me, and I was clear in my communication. Ultimately, the conversation stopped the behavior and got the result I wanted.

You may believe that you just can’t have this kind of a conversation with somebody because they’re a boss or they’re in power. There’s always a risk. My experience is that when I speak my truth from the four channels, I get much more of what I want, part of which is the respect of the people I’m talking with.

Difficult Conversations: How to Get Support

Do you avoid difficult conversations like the plague? Come to our Dallas workshop in November. This two-and-a-half hour intensive training will show you how to master soft skills to get more of what you want in life. We’ll show you how to show up as an effective and powerful communicator.

Can’t make it in November? Click here to book your coaching session now.

Posted in Leadership Skills
← Is an MBA the Answer to Getting Promoted?How to Navigate Your Deal Breakers →